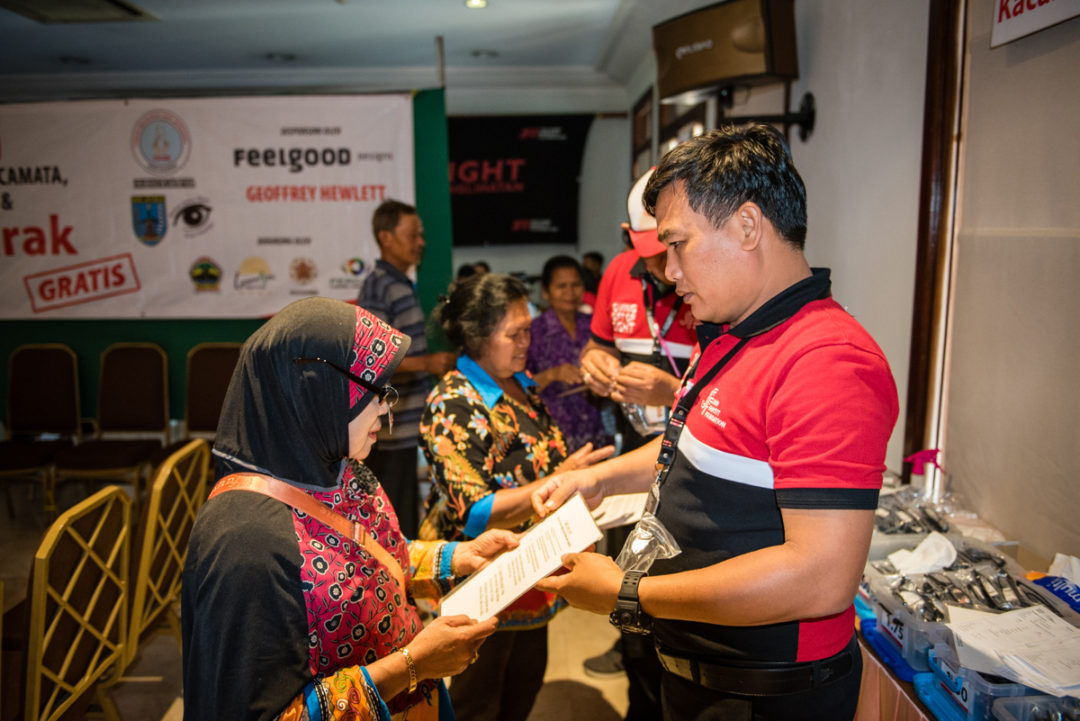 The Situbondo program, along with two other offshore programs in Java in this two-month period resulted in 818 blind people receiving sight-restoring operations, while a further 83 blind people were operated in Bali programs.

In early September, our team returned from an offshore screening and operating program in Salatiga, Central Java, initiated by alumni of the Gajah Mada University in Yogyakarta and supported by donations from FeelGood Designs and Geoffrey Hewlett.

As this was the first time JFF has conducted a program in this area, there was quite an amount of preparation to be done in the months prior to the visit, including gaining authorisation from the local Department of Health, and establishing cooperative agreements with the local ophthalmologists’ association (PERDAMI). JFF hopes to do further work in Central Java and this preparatory work will make this possible. 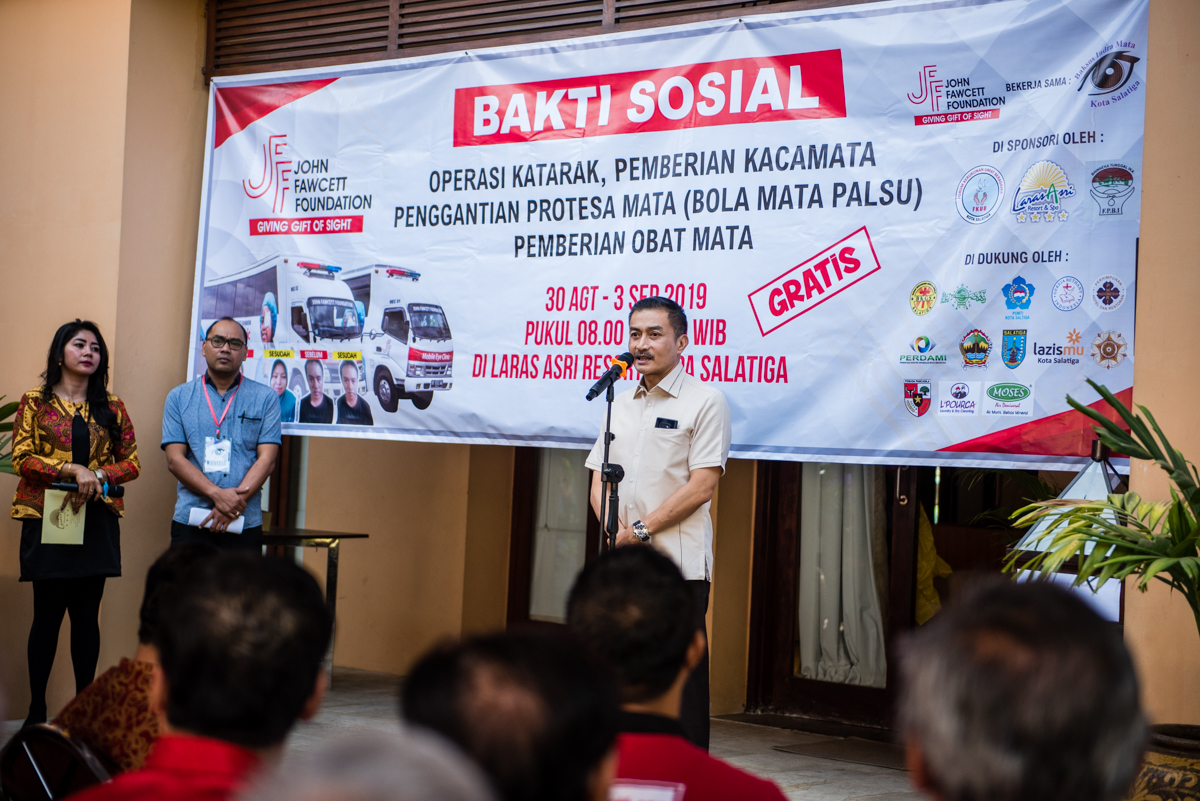 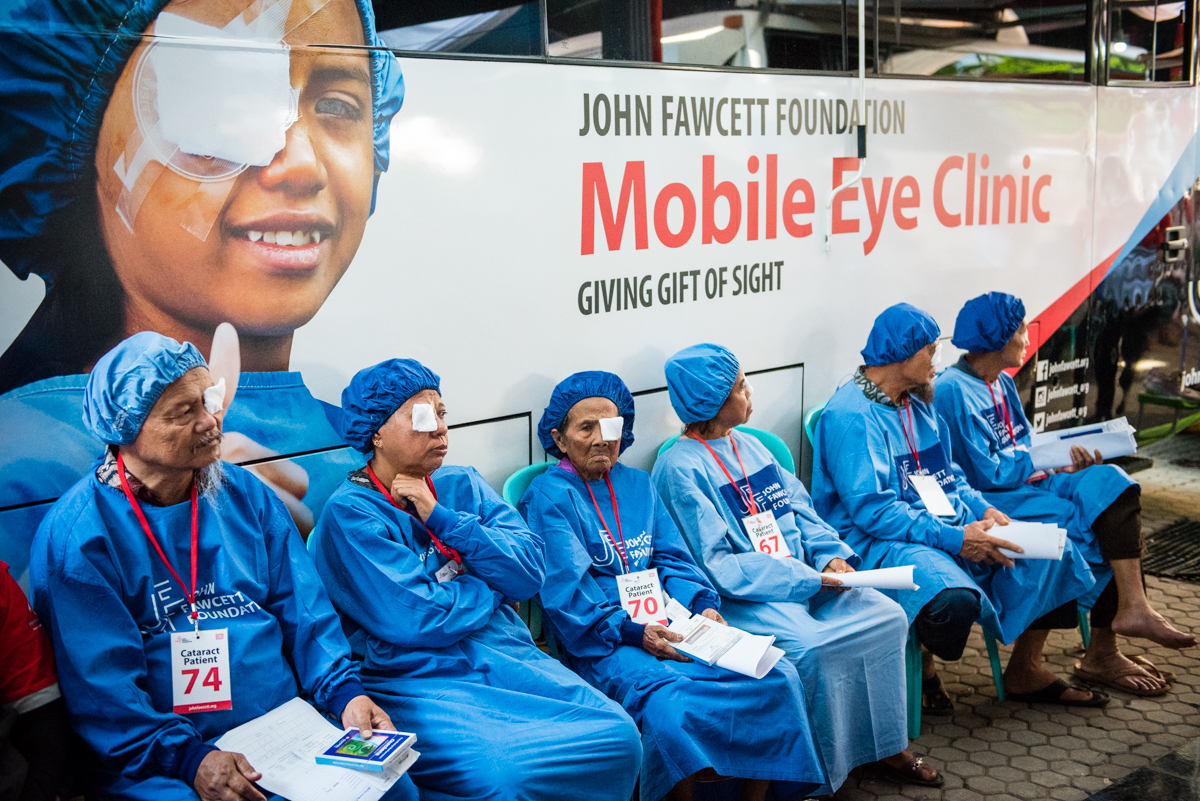 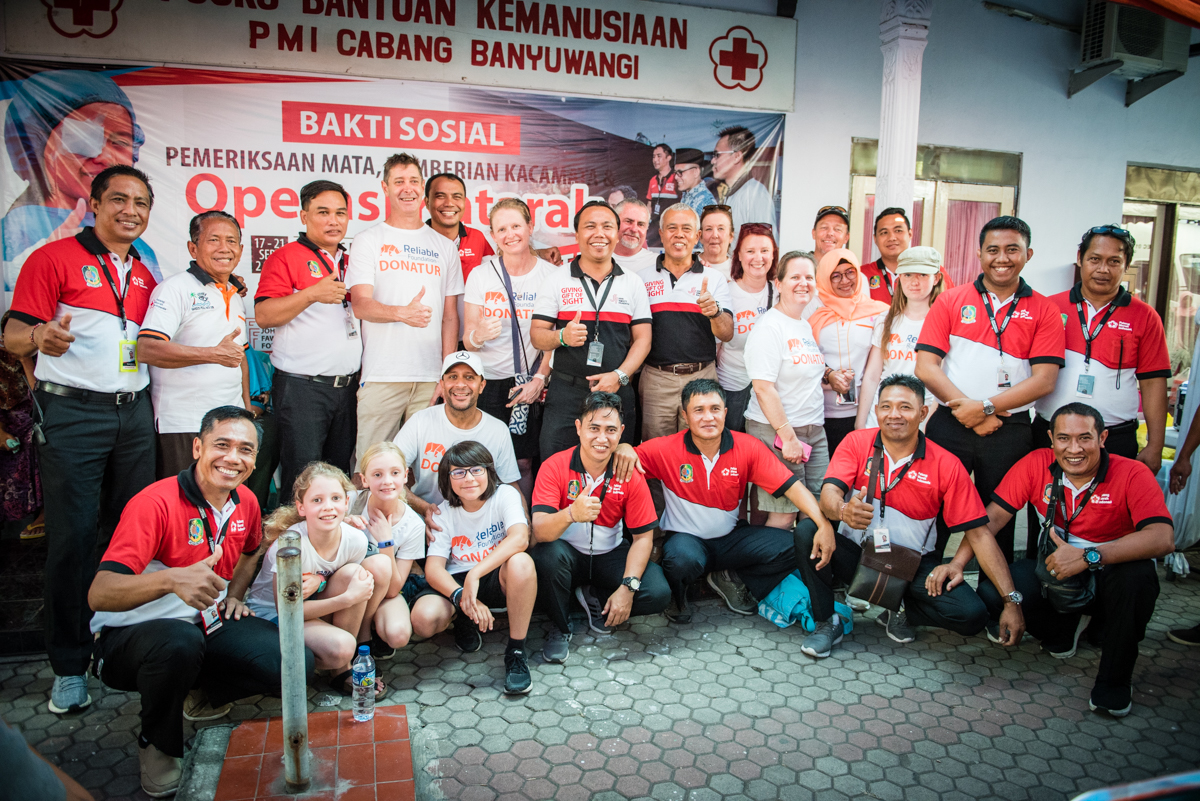 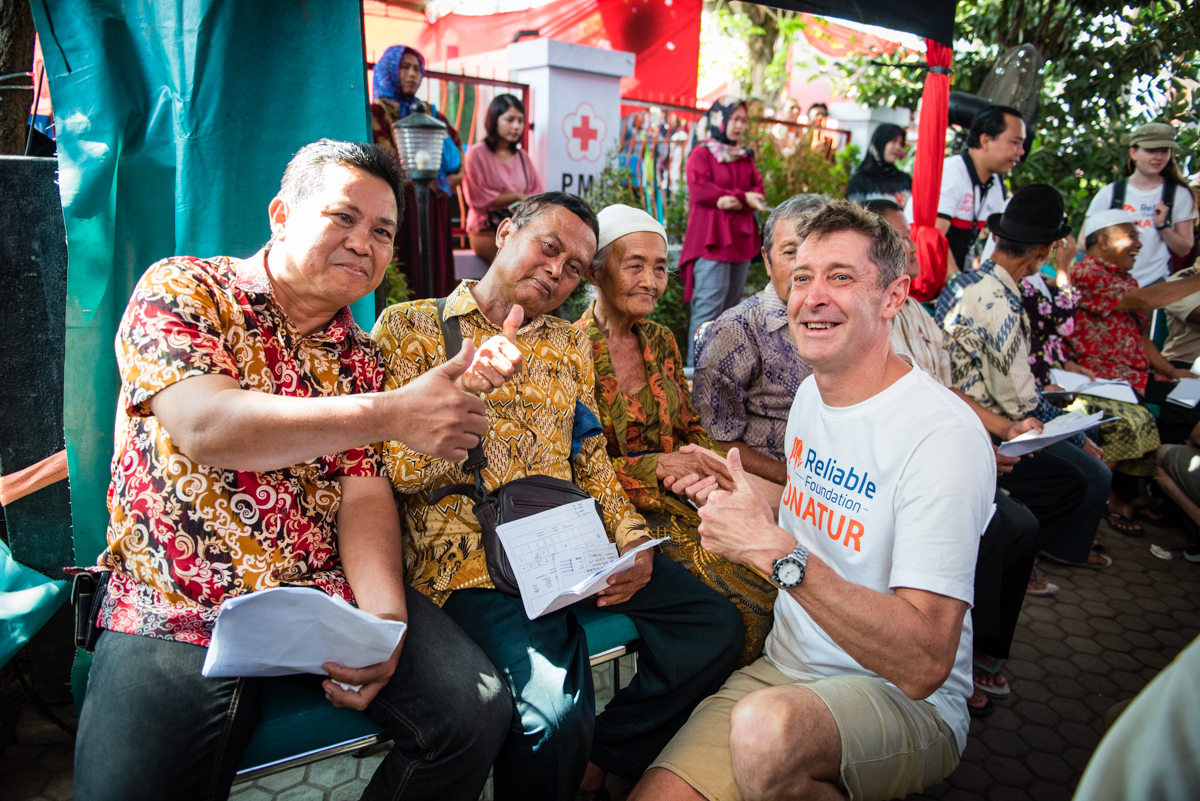 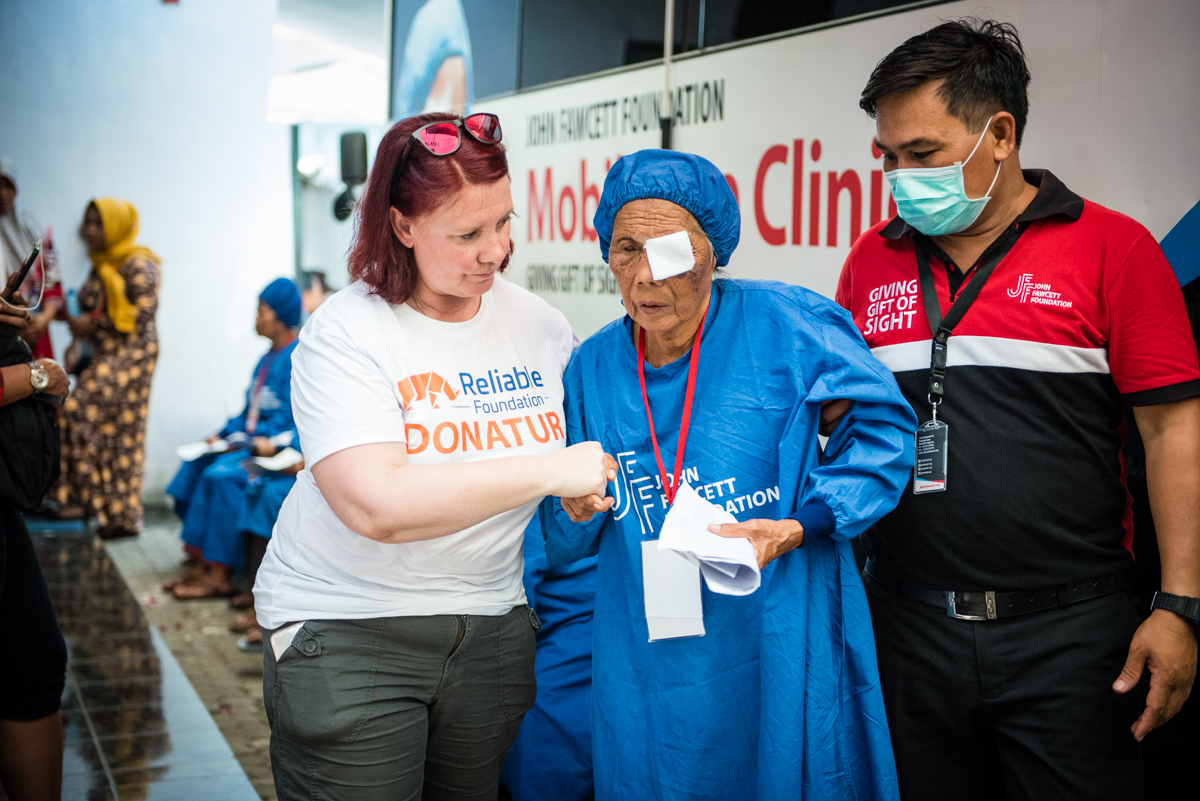 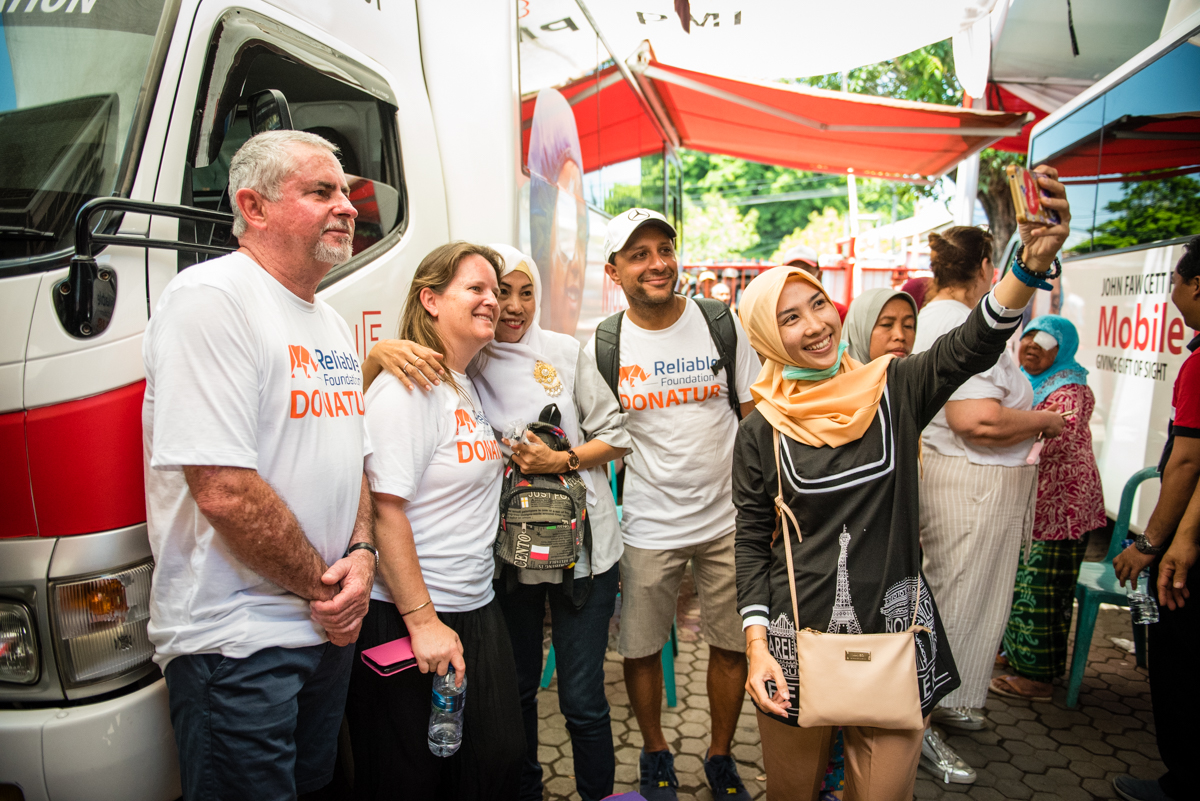 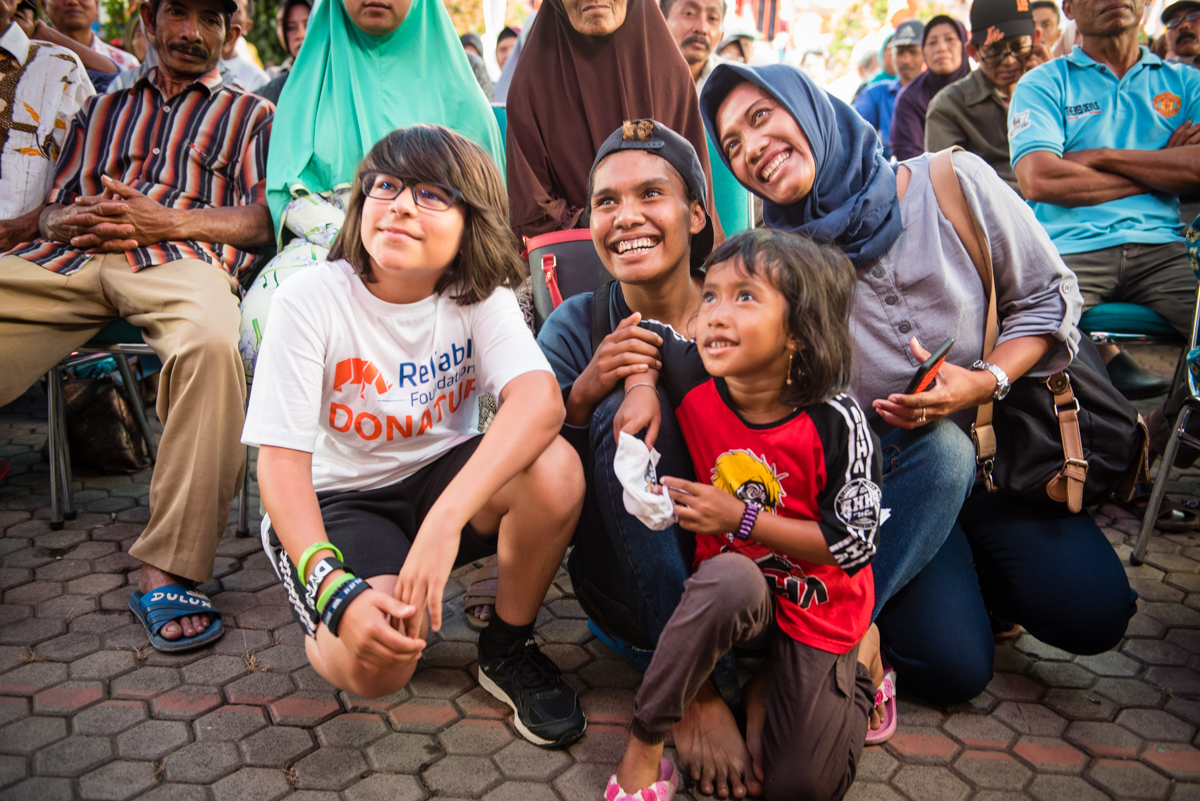 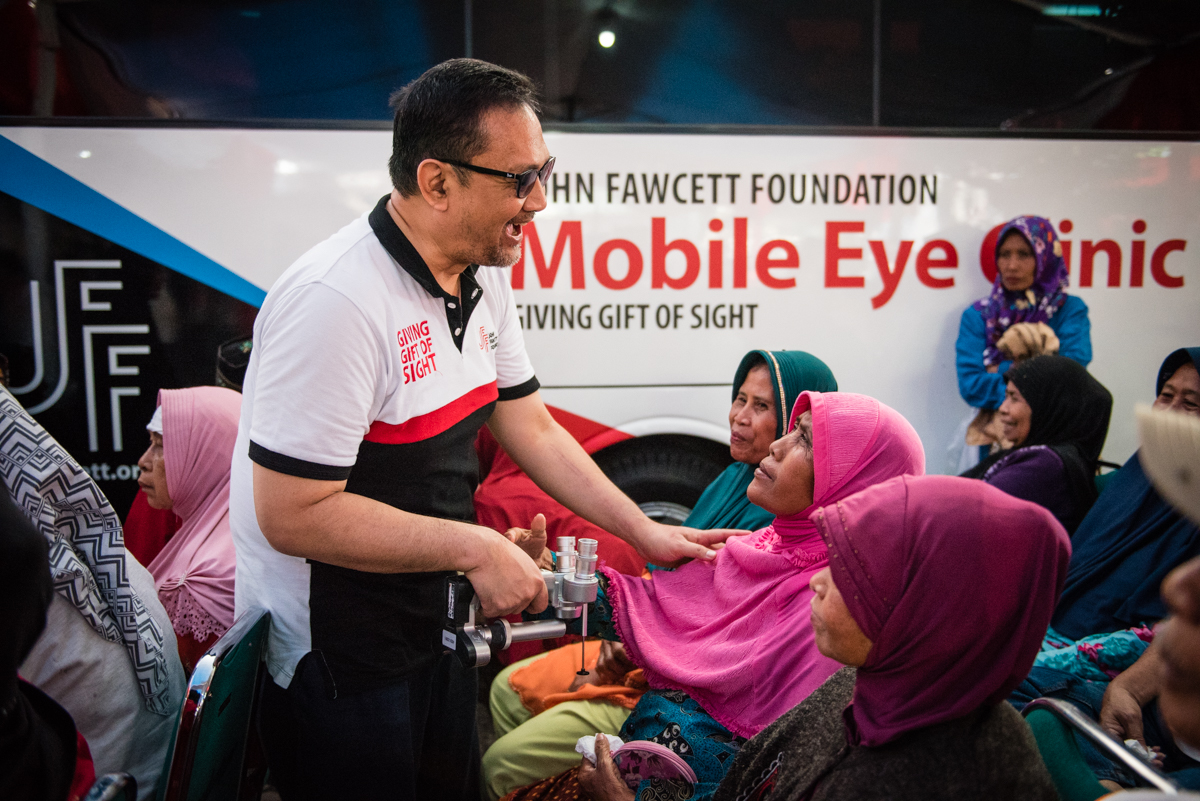 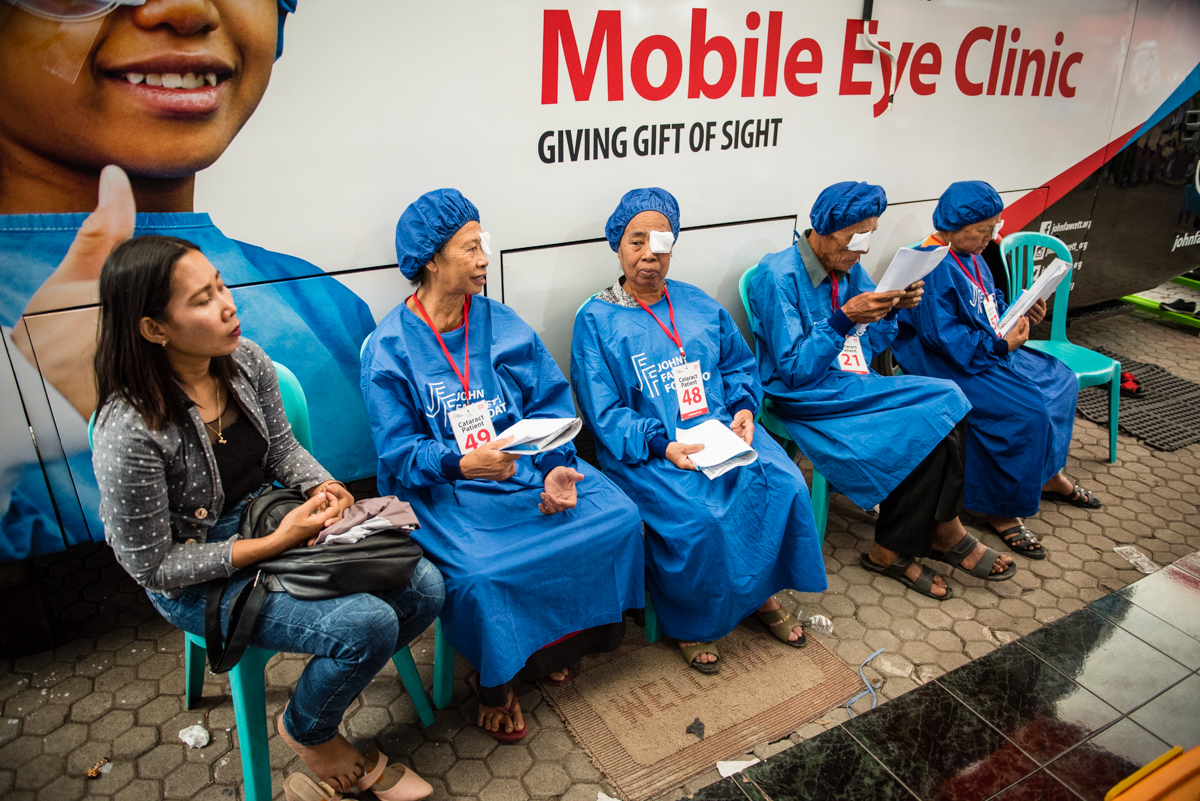 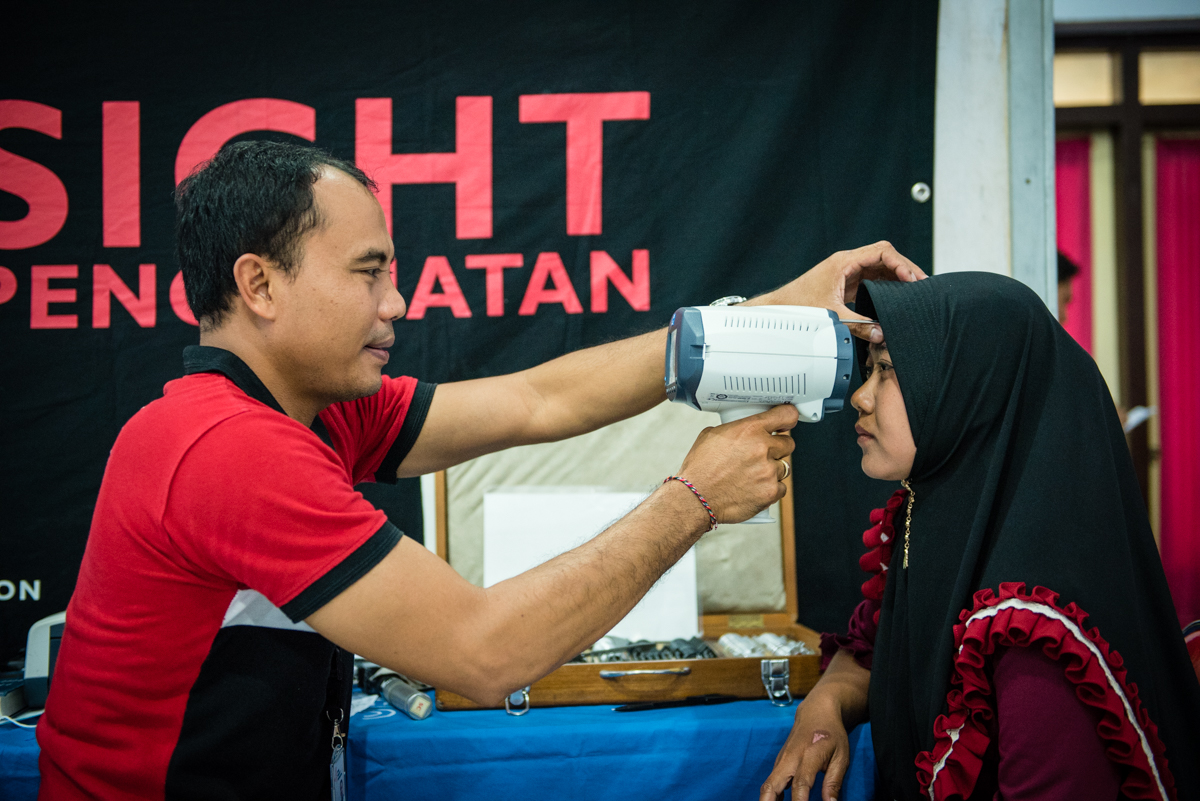 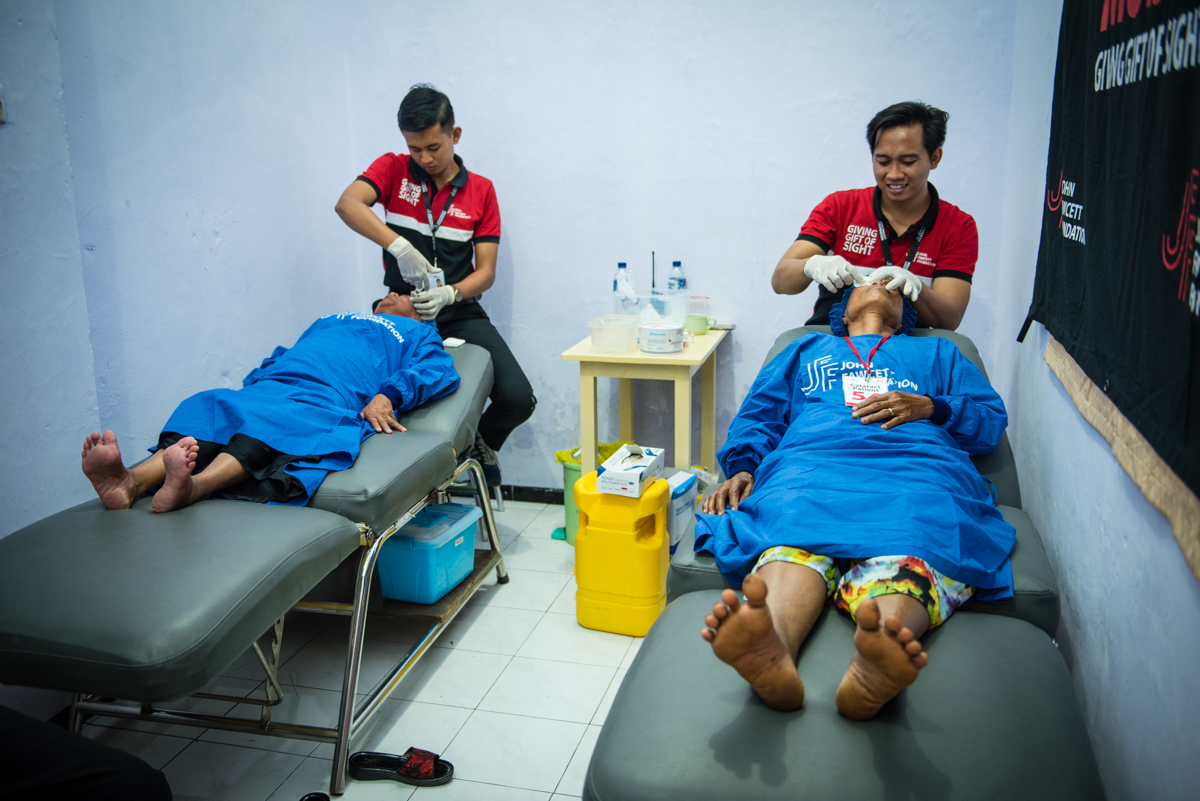 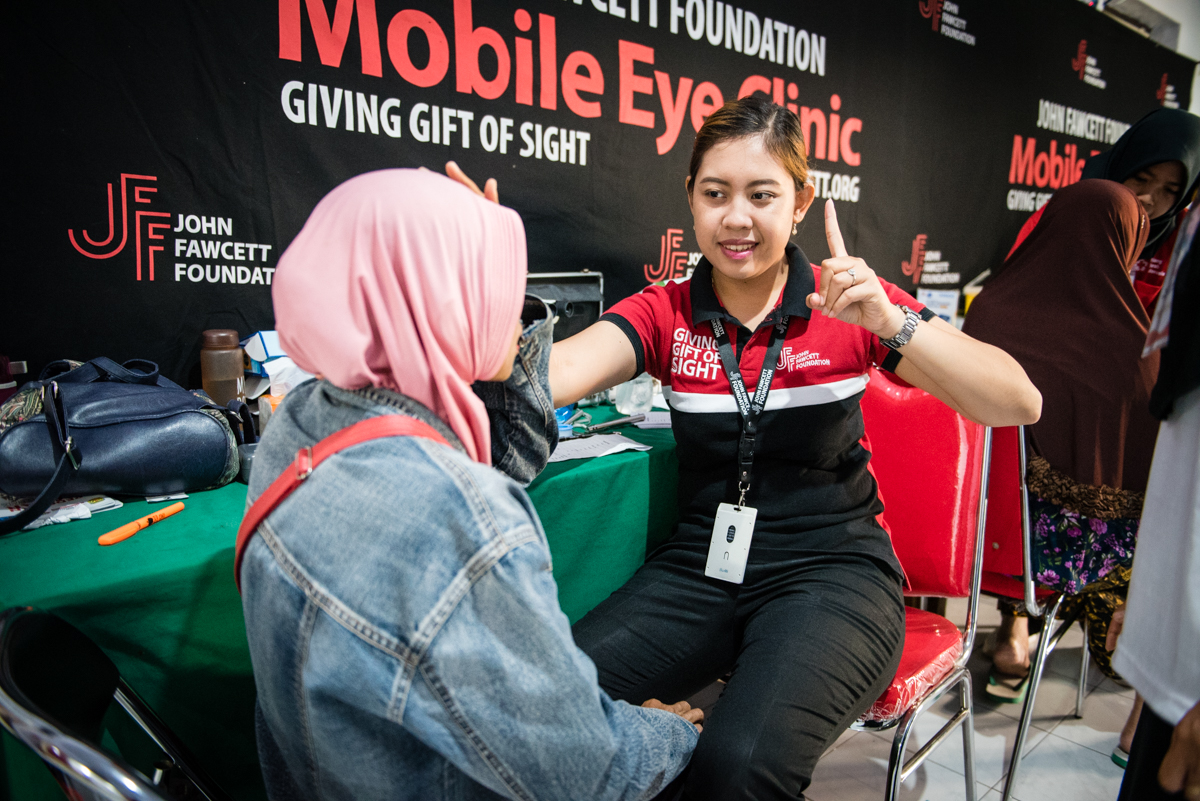 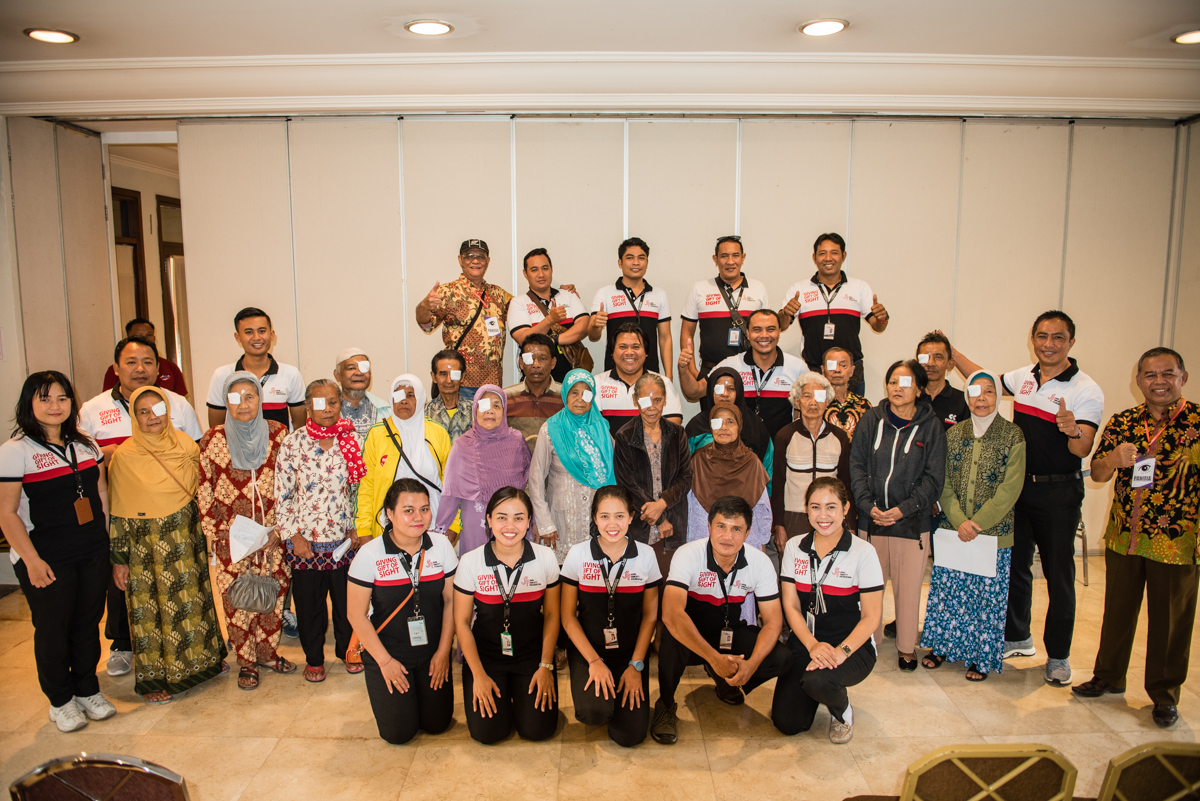 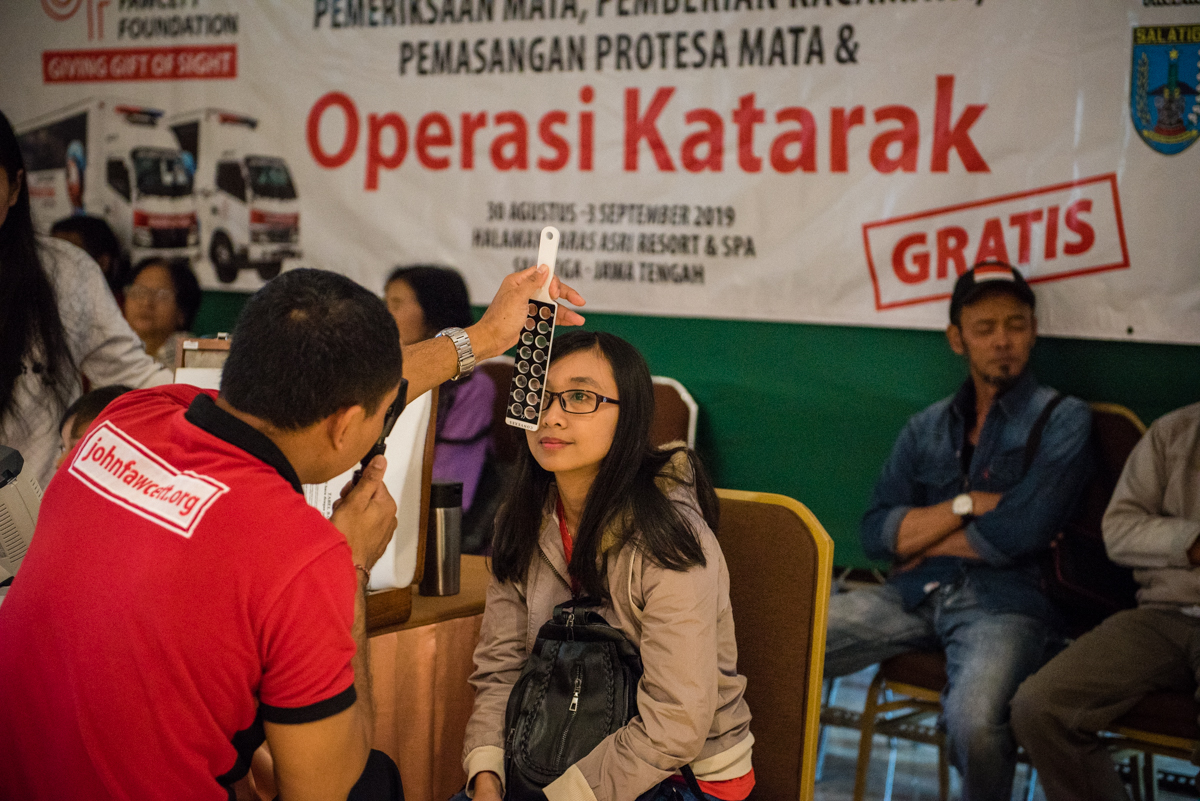 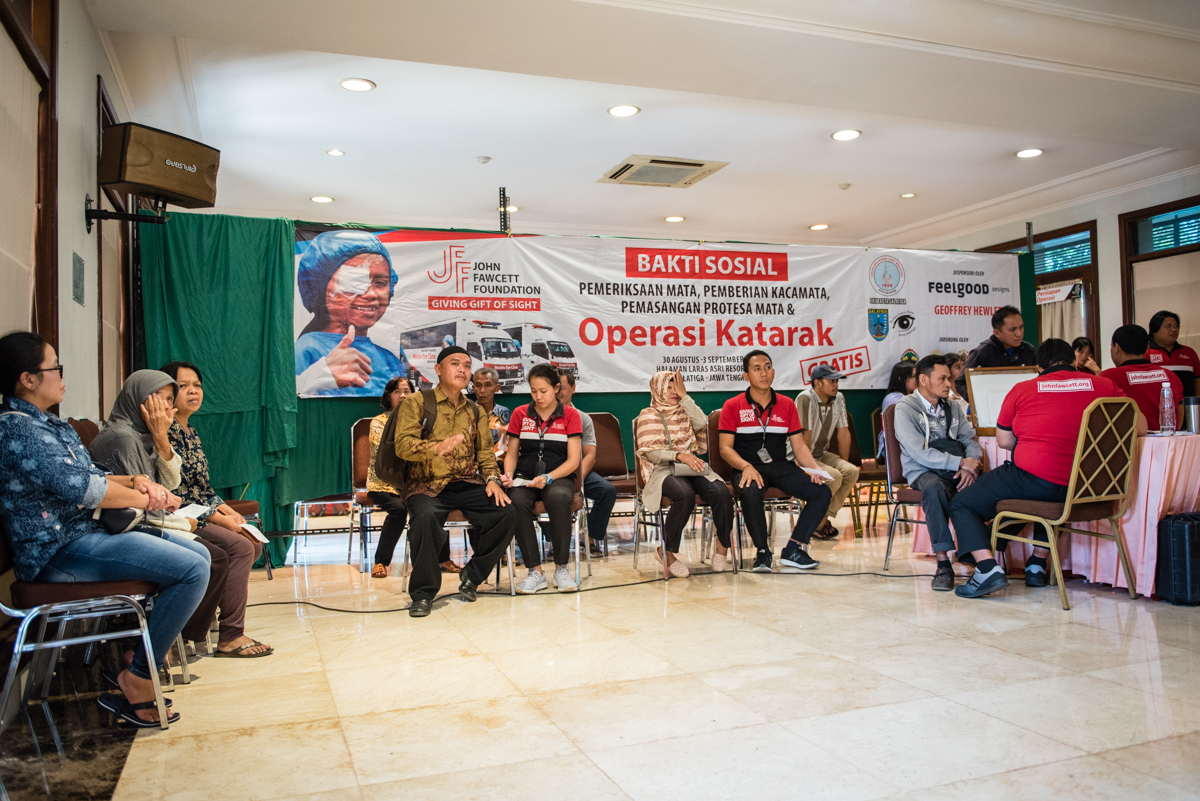 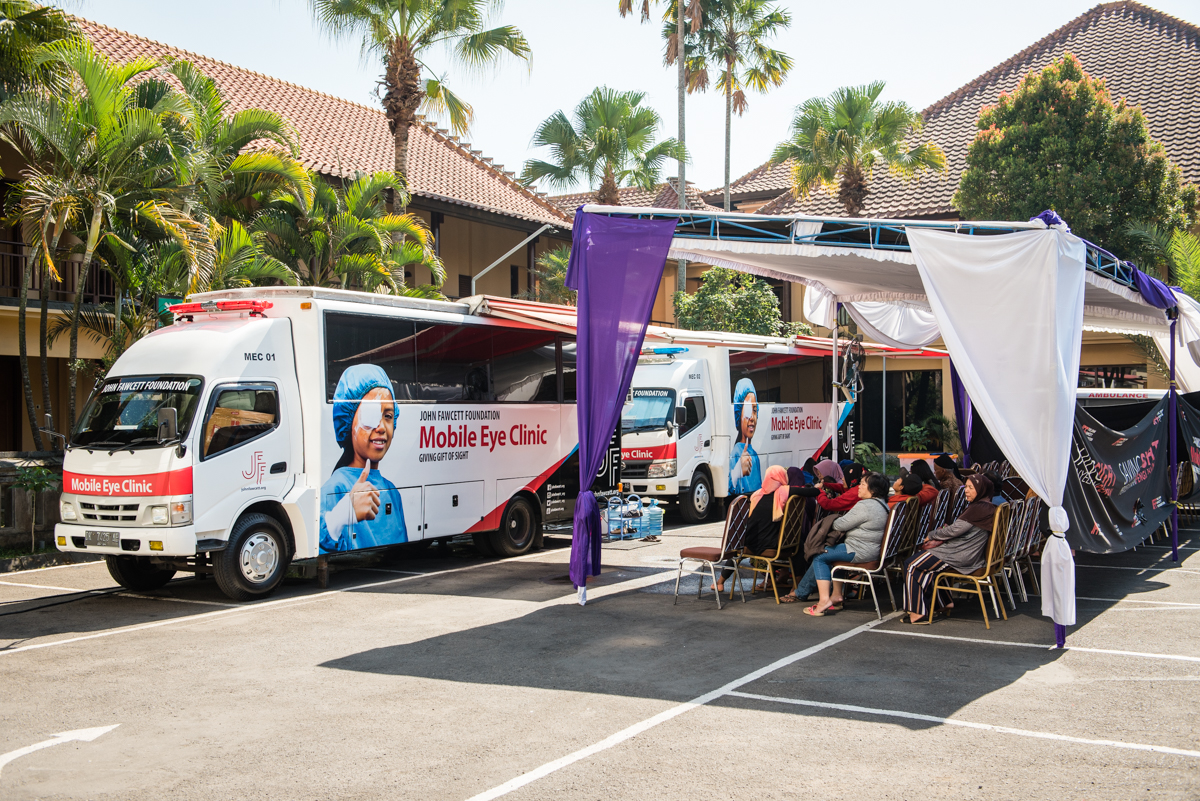 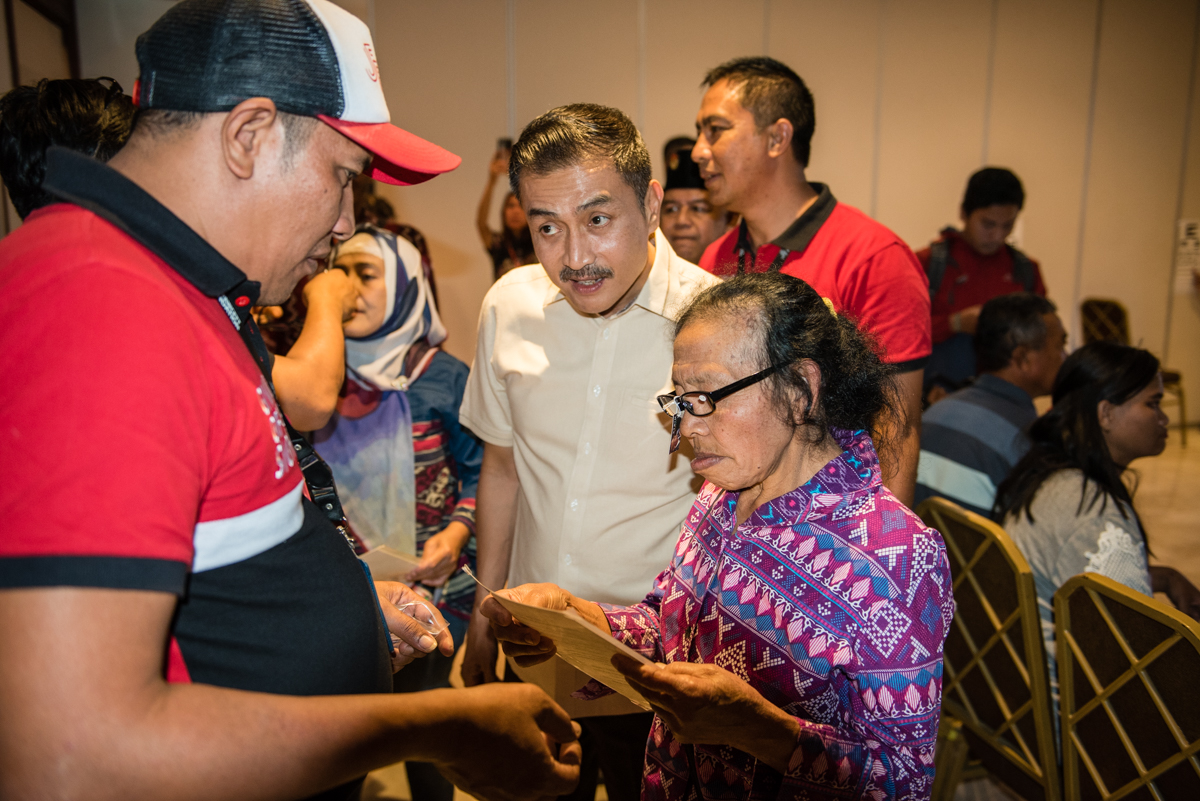 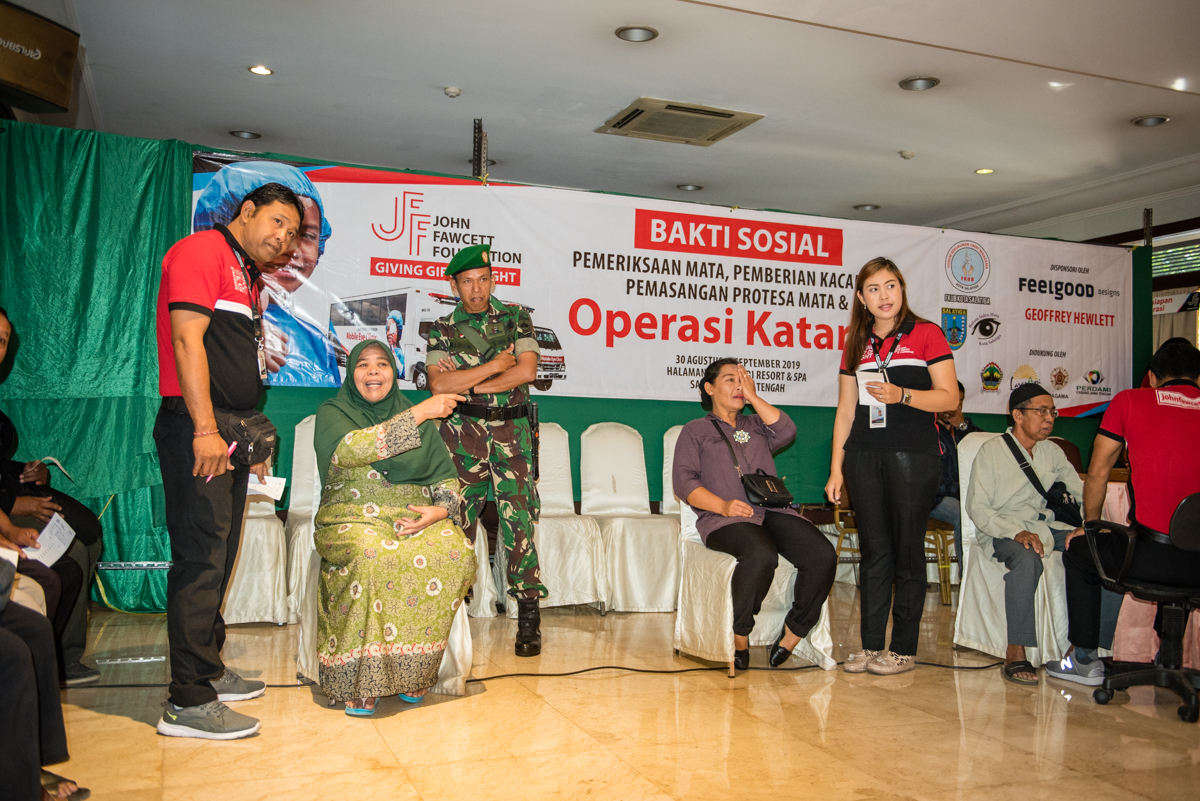 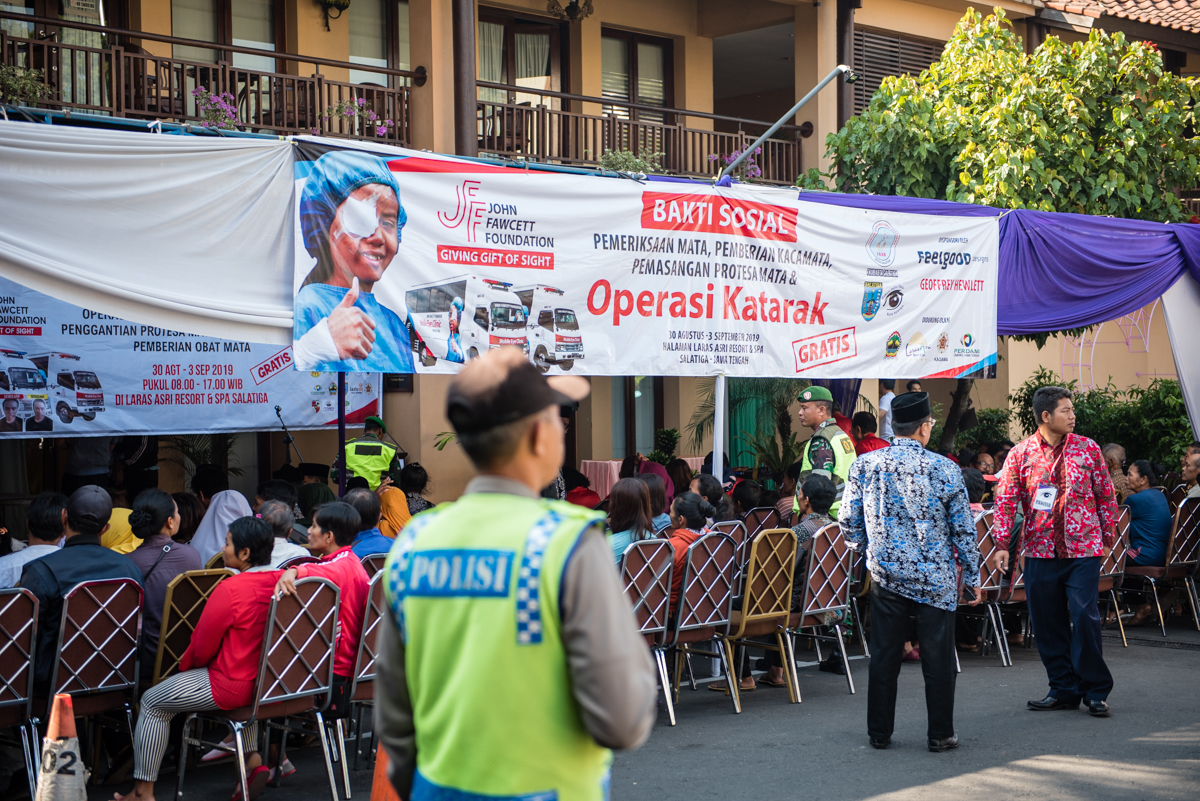