John’s vision is to
eradicate curable
blindness in Indonesia

Help make his vision a reality.

John’s vision is to
eradicate curable
blindness in Indonesia

Help make his vision a reality.

John Fawcett, former ceramicist, educationalist and Deputy Director of the Perth Technical College, was the Founder of the foundation bearing his name. John relocated to Bali in 1983 to recover from a life-threatening medical accident in 1981, which kept him hospitalised for nearly three years.

John quickly recognised the great medical need on the island and, with assistance from Rotary Australia and Rotary International, began the humanitarian work which subsequently took over his life, first establishing a Cleft Lip and Palate Program in 1989 and then the Mobile Eye Clinic for Cataract Surgery in 1991. The establishment of The John Fawcett Foundation and its Indonesian counterpart, the Yayasan Kemanusiaan Indonesia in 2000 (later renamed Yayasan John Fawcett Indonesia), brought these and other smaller projects together under one organisation.

John passed away in September 2017. In his lifetime he received the following awards for his humanitarian work: 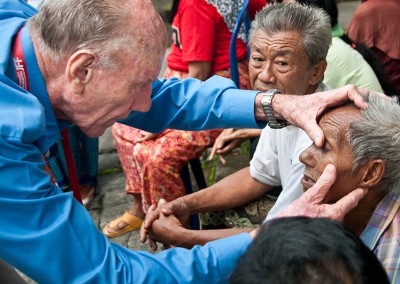 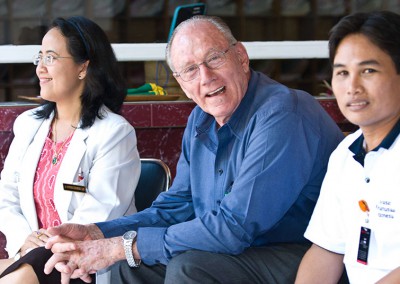 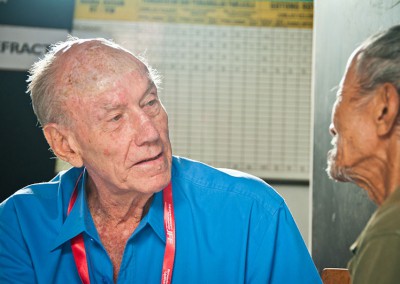 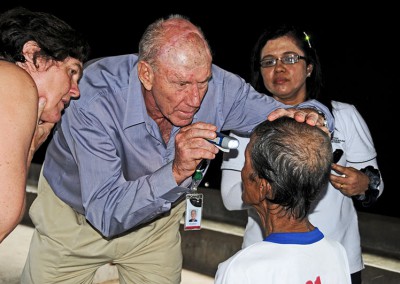