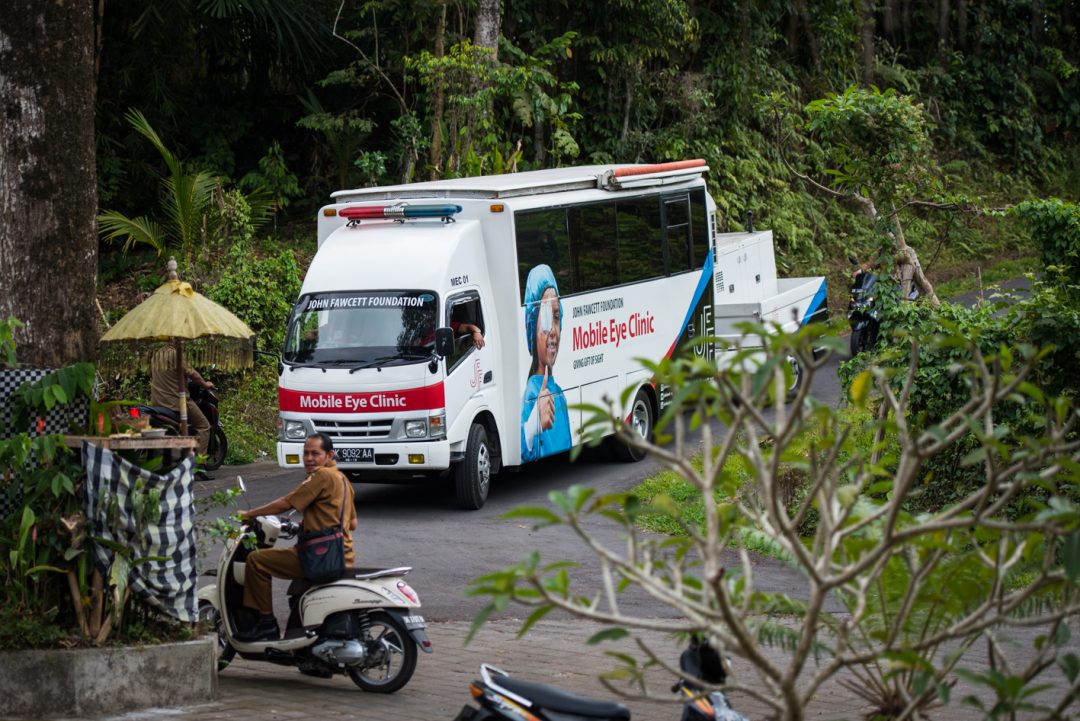 The JFF team continued its work in Bali villages and at its headquarters in August and September, including 21 village programs in which 6,151 people with eye problems were screened, 3,457 with visual problems were given glasses, 1,340 were treated for infections and 146 people who were blind with cataracts had operations to have their sight restored.

The programs were located in the Districts of Denpasar, Klungkung, Gianyar, Buleleng, Karangasem and Tabanan. Sincere thanks to the donors who supported these programs. 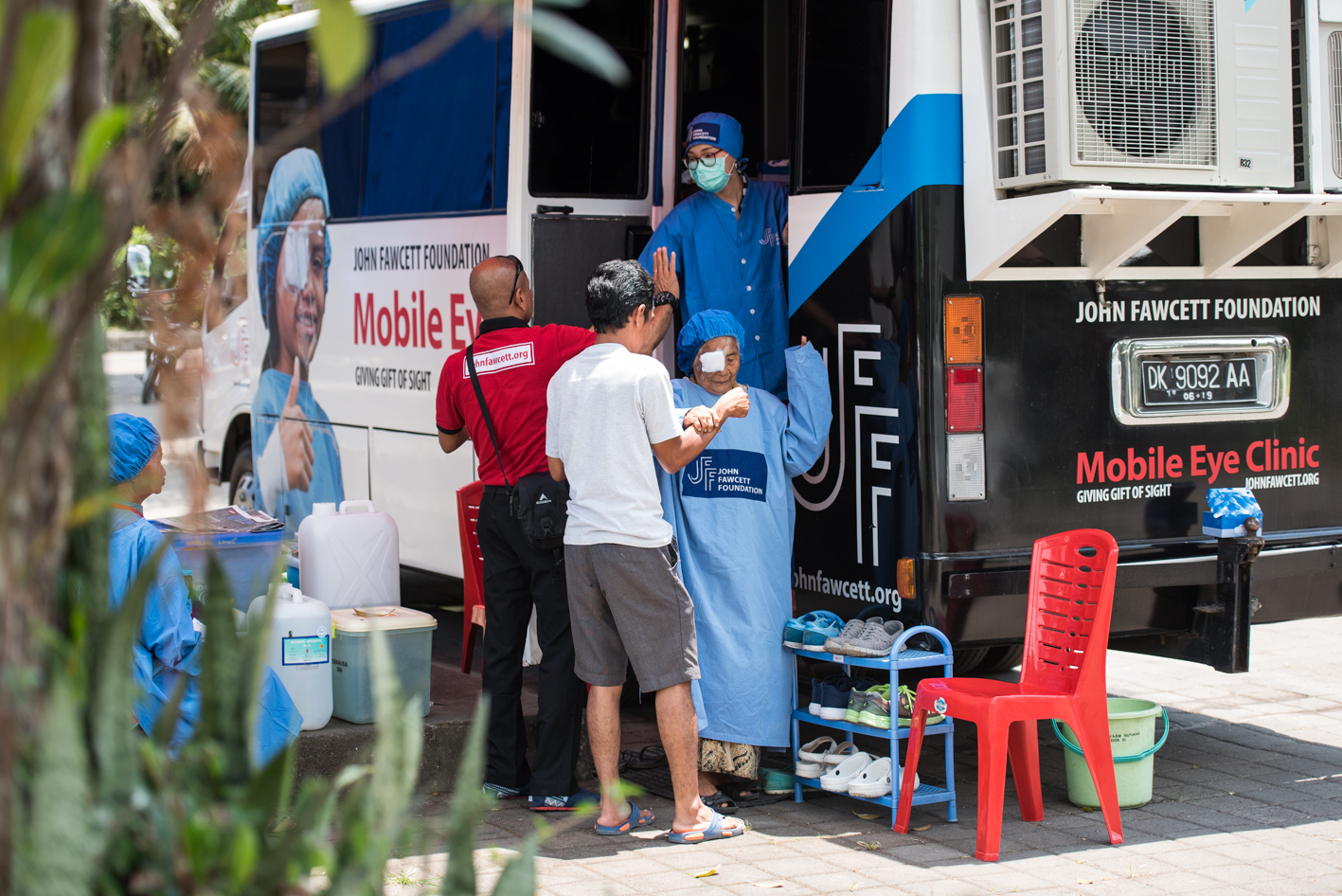 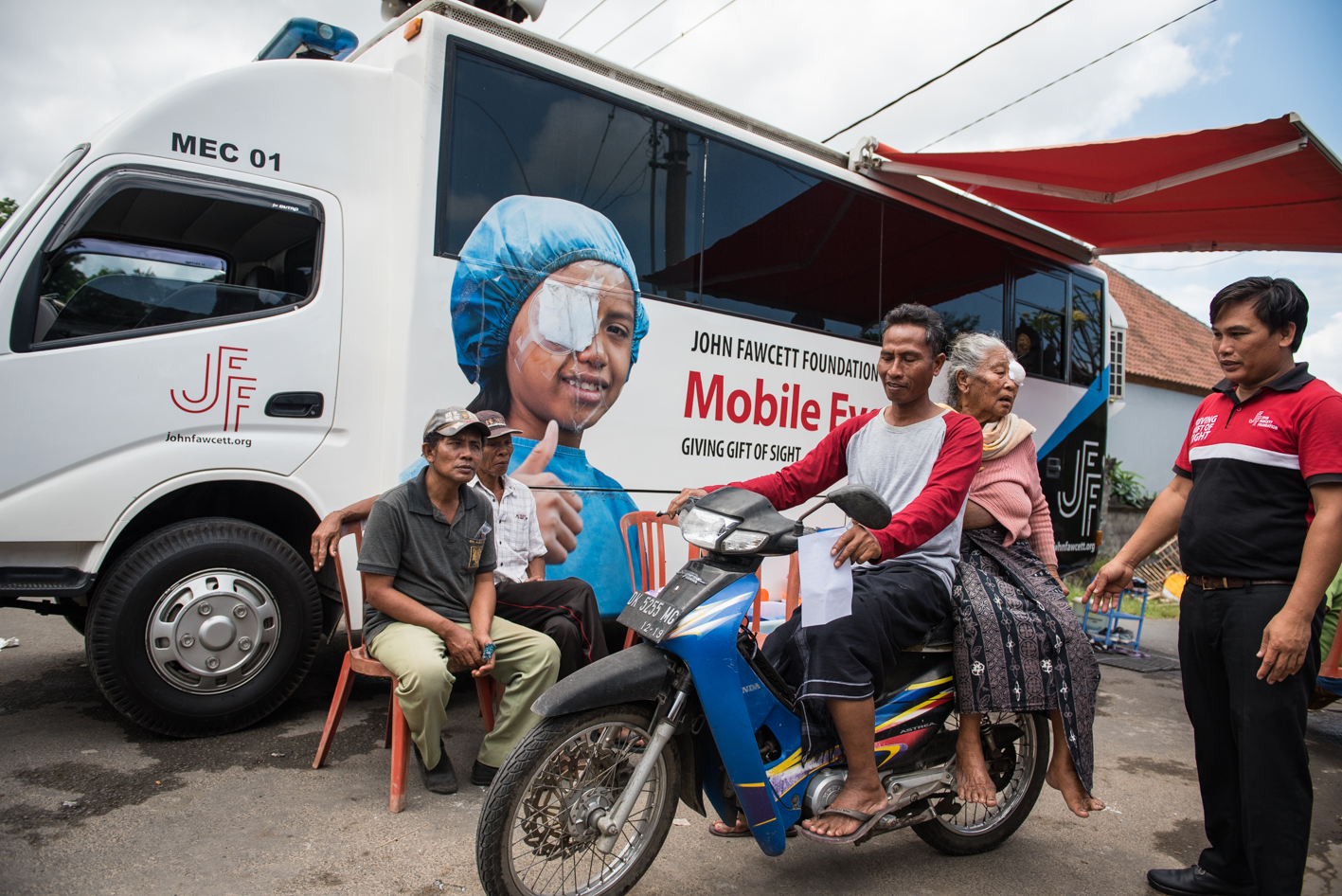