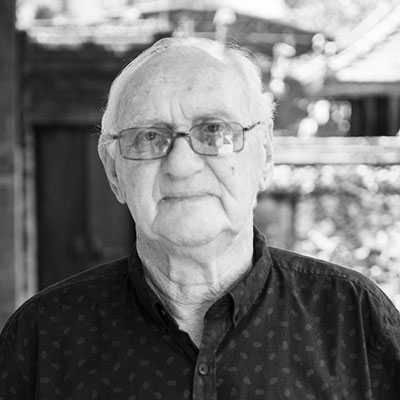 We congratulate Win Jones on his appointment as Chairman of JFF at the meeting of the JFF Board in Bali on 9 October. Win has been actively associated with the Foundation’s work since 1991, and has been a Board member since 2002.

At the same meeting, Treasurer, Pat Emery, took on the joint role of Secretary/Treasurer and two new Board members were appointed to fill casual vacancies – Richard Elsey and Kylie Harrison, both from Perth.